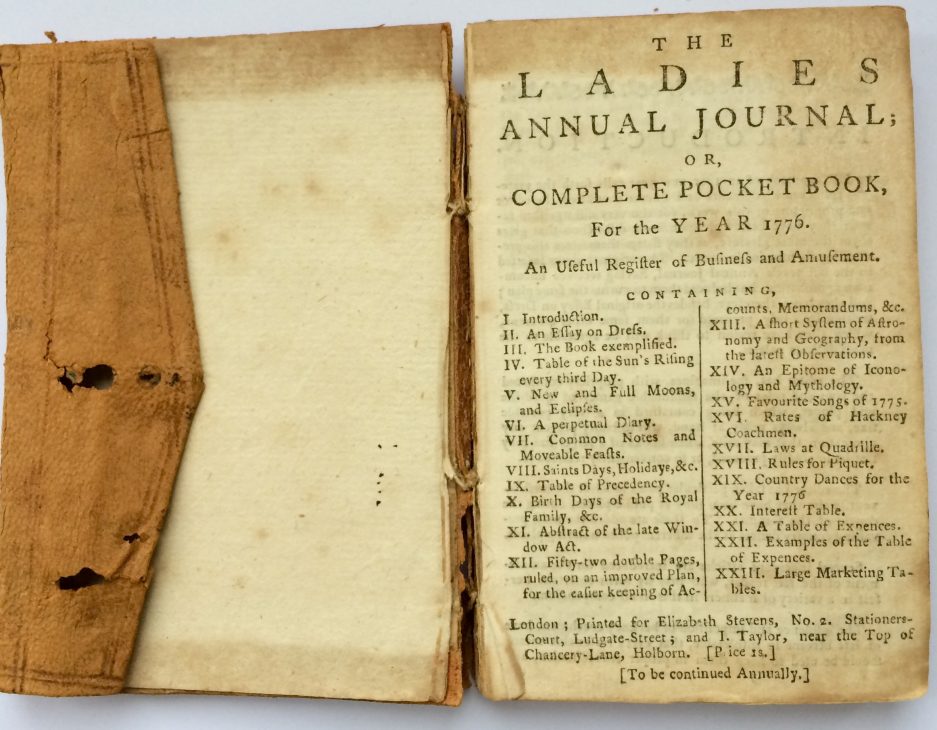 Who was Mrs Martin?  I don’t think we will ever know – but we will come on to Mama, Papa, Lucy and Cousin James at the end of this entry.

A person who has been forced to leave their country in order to escape war, persecution, or natural disaster.  Late 17th century: from French réfugié ‘gone in search of refuge’

In October 1685, Louise XIV revoked the Edict of Nantes which from 1598 had allowed the French Calvinist Protestants to practice their religion in France without persecution. Leading up to this the King had authorised the Dragonnades whereby Dragoons or soldiers were billeted in Huguenot households to harass and persecute them in an attempt to force them to convert to Catholicism.

After the revocation, Protestant priests were given two weeks to leave the country but ordinary Huguenots were forbidden from going anywhere. There was horrific persecution as Huguenots were further forced to give up their beliefs or flee. New laws meant that sea captains could be fined huge amounts for helping to smuggle Huguenots out and by 1686, they could potentially be sentenced to death for helping.  At the same time, any Huguenot men caught trying to leave France were sent to work as galley-slaves and any Huguenot women were incarcerated in a religious order – these things happened. However, escape routes could be found, no doubt with bribes smoothing the road, and around 200,000 Huguenots successfully got away from France and approximately 50,000 of them found boats to take them safely across the English Channel into the arms of what they hoped would be a welcoming Protestant country.

Perhaps each of the 18th century refugee Huguenot families had a legend recounting how they escaped the terrible persecution in France, and Susannah’s family did not get away lightly. In my great aunt Helen’s folder is a document (perhaps copied from somewhere else) which says that after the Revocation:

The D’Albiacs of Nismes were almost exterminated by the fury of the Roman Catholics; the father, mother, four sons & three daughters were murdered. Two sons were saved, one of whom abjured Protestantism to retain the family estate. The other sent his two sons to England, concealing them in hampers. They arrived safely, founded two families who wrote their name “Dalbiac”.

The Dalbiacs must have thought hard about whether to give in and become Roman Catholics or, instead, abandon centuries old homes and livelihoods, and make new lives alongside other Huguenots abroad.  Susannah’s Great Grandfather, Scipion (my 7 x Great Grandfather) had suffered the murder of his father and mother, his three sisters and four of his five brothers. In a desperate situation, with his only remaining brother feeling he had no choice but to abjure, it was perhaps these horrific murders that finally propelled Scipion and his wife to throw in their lot with those fleeing the country. They may have sent their two little boys, aged around four and five at the time, on ahead of them. Perhaps they hid the boys in hampers in order to travel quickly to the coast, to smuggle them secretly on to a boat and get them out of the country as fast as possible – from a port such as Bordeaux or La Rochelle on the west coast of France – risking their lives as they sailed north and round to England.

My research leads me to believe that Scipion and his wife also came to London. Knowing they would be unlikely ever to return, they would have packed whatever they could manage, and their main import when they arrived and then settled in Spitalfields in London would have been their knowledge of silk-weaving.

Scipion’s family survived and then thrived in Spitalfields, and his Great Granddaughter, Susannah, wrote her first diary entry 91 years later.

Papa = Charles Dalbiac, the grandson of Scipion and the son of Jaques Dalbiac, one of the boys in the hamper;

Mama = Anne Le Bas, in fact Susannah’s stepmother, as her own mother had died in 1768, perhaps in childbirth, when Susannah was 6;

Cousin James = was 26 in 1776 and could claim the same grandfather smuggled out of France as a small boy in a hamper.

And Lucy? = Lucy was her beloved sister, Louise, only one year older than her, her constant companion in the diary and with whom she lived for the rest of her life.

Papa (Susannah’s father, Charles James Dalbiac, born 1st March 1726) appears in the old portrait painting illustrated on the About page. When I first saw the picture, in black and white, via email, I knew nothing about it at all… But I have been hot on its case and am hoping to write an update on it soon!